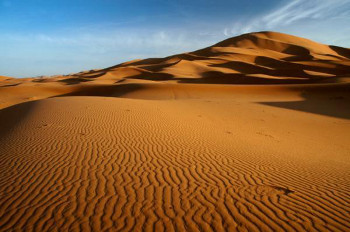 So I have been wondering for quite some time now... is it possible to alter entire landscapes through thought power alone? A desert slowly producing vegetation, or make trees produce fruit, or something of that effect happening in all places...this would turn around the planet really fast. And I mean really fast. At the very least, I am certain it is easy to alter weather conditions around an area, setting up any landscape for possible life.

I would like to do an experiment of Collective Intention, if people are down. We can together pick a small area of land and notice the results of this experiment. Ideally it would be a land where conditions are bad. Through collective intent we would meditate daily for 40 days on the spot of land *people can do it in their own free times), and the results of before and after can be recorded.

I know the Atlanteans did this (altering everything around to their liking), and it is said that all human beings have this power within them as Creators.