I started George’s Goals Program a few weeks ago. When I started off, I had 5 vague goals, but now I have three very precise intentions that all seem to fit into my life picture. I will also be using George's IA Accelerator and Natural Influence programs on my journey. So here they are 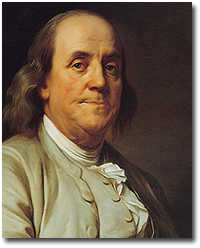 Voltaire claimed he could bed the Queen of France in 10 minutes. Ben Franklin could pretty much stroll through hostile countries unharmed and do his own thing. Hitler, well… nothing short of legend, the horrors he could commit people to do with his own tactics (for what its worth, we are both born on April 20.) Johan Leibert is a fictional character, that I added simply to push my reality. The guy could make entire rooms commit suicide on command, at Age 10, merely by talking them into it. His mere presence was enough to enchant, to captivate an entire group.

Talk my way into any job, anyone’s heart, anyone's city, anyone's country, anywhere, anyplace, anything, anytime. It’s one heck of a skill to have. Of course, I vow to only use the power gained through my experiences for good - wherever my moral compass is at. My influence is both online and real world, so I’ll be testing things both ways.

The process of this is currently the same - go out, socialize, journal events and interactions down, how they go, etc. I have the Natural Influence program on me, I plan on using all of those tactics too. 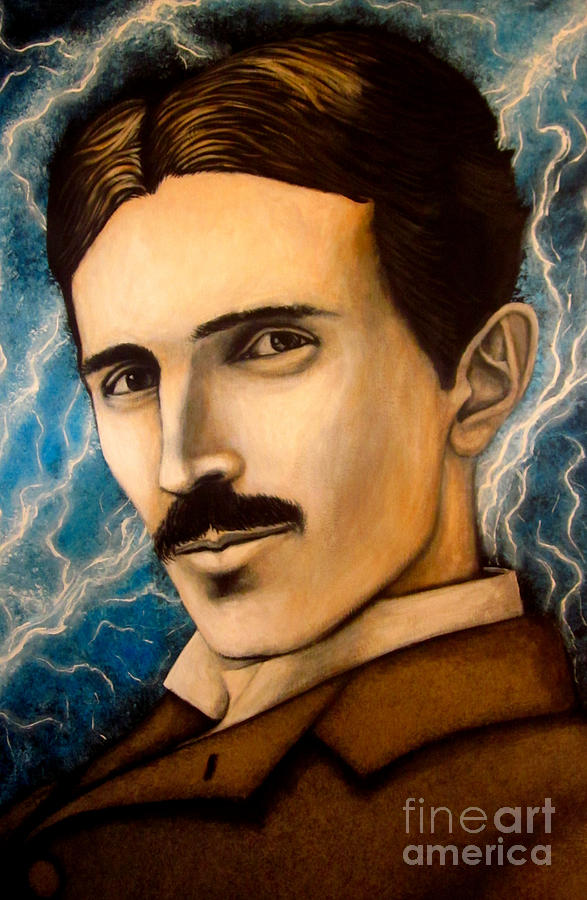 I never actually planned on this, but quite frankly I realized I would not be happy using my powers only for myself, so I have set the intention here that I am so, so, so, intelligent that World Governments and Top Companies are demanding my skills and expertise everywhere. This will directly lead to financial freedom as I’ll be practically in demand everywhere. I am also adding Psionics/Occult, only because I feel it has a lot to offer to this world. I want to leave some kind of mark on this world, and only then would I be perfectly satisfied with my life. At some point, I simply reach the mark where I go I AM SO GODDAMNED LUCKY TO EVEN BE CONTEMPLATING CHALLENGES OF THIS SCOPE. There is not a SINGLE PERSON I know who’d think about setting these kind of ridiculous goals and go -- you know what, I do have all the material to achieve this, so why not? Blessed I am to have found MindPersuasion.Com

Tesla fascinates me because he attempted to combine the two and for whatever reason his research gets suppressed.

Process : Practice IA Drills everyday. Also, am writing my own Psychological Thriller series... this will train both influence and intelligence (will write an extremely complex interwoven plot) at the same time. In addition to this, I have been going to Occult Meetup groups, see where that leads me to, and connecting to my spirit animal, the Falcon.

Misogi - Training Willpower to the Extremes I got this concept from NBA Sharpshooter Kyle Korver. The man kept getting better every. season. Until he broke a shooting record and played a key role in leading his team to the top of the Eastern Conference -- at age 34. That’s incredible. This is the age where all NBA players are on severe decline. So I decided to study his offseason routine. It’s called the Misogi.

Kyle Korver’s offseason workout? Dragging heavy rocks across shark infested waters. On the surface, this has nothing to do with basketball, but it builds all the things that is necessary for success in life - resilience, determination, fighting through pain, consistency, keeping your head straight in adverse situations, etc.

“I don’t know if it was an underwater version of Stockholm syndrome or if layers of pain actually began to peel away, as Parrish said they would. But something funny happens once you’ve been in the grip of a painful ordeal for a certain amount of time. Namely, the body and mind—inured to the unwelcome task they’ve been set upon—mostly stop fighting it. Resisting takes too much energy. It cannot be sustained. And, gradually, in place of my instinctive resistance came an active kind of relaxation and acceptance.”

You almost enter some kind of Zen like state through taking on ridiculous, absurd fitness challenges, and not only do you get fitter, but the added mental toughness/Willpower brings you success in all areas of life.

Current Process = absurd gym routine, consisting of gymnastic type exercises, pulling weights and sprinting through basketball courts. Depending on how body responds, I will soon take on things of greater challenge at a natural pace. The idea is to reach a level where I am shocking even Olympic level athletes.

Overall these three Processes should lead me directly to lead the dream life. I’ll be able to do whatever I want, whenever I want, wherever I want. One more thing I tell myself, the goal is the process. Without the process, there's no reaching the goal, so obsess over the PROCESS, and you reach wherever it is you want.

… And that’s that. Post ended up longer than I thought it would. I am going to head off now… engage in my process. I will keep this blog open to the public, for now. The intention is to help out as many of you as I can with my experiences and I suppose if you guys have comments/suggestions, feel free to leave a note.